The Inevitable Future of Windows 7 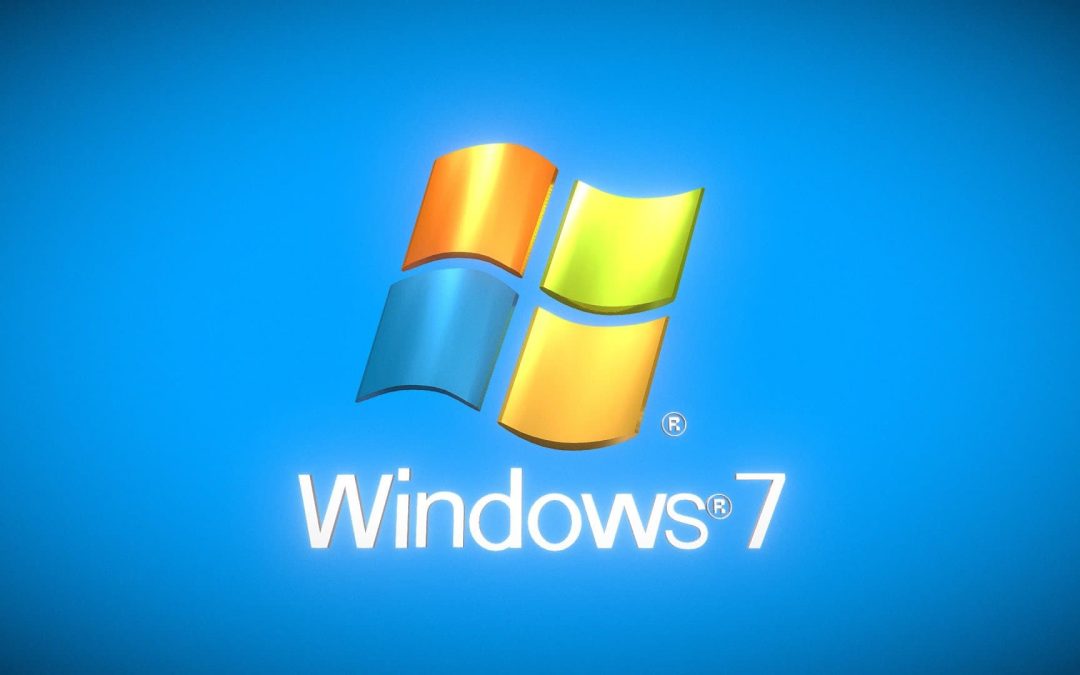 Most Windows 7 users are becoming more aware that the official support for the gem of an operating system is coming to an end at the beginning of next year. January 14, 2020 will be the last time the Operating System will receive any updates, unless you fall under the corporate big wigs who can afford to pay for extended patching of the OS. Most Windows 7 users will need to look into what their upgrade options are and decide if they are going to need a new computer or if their current computer can support upgrading the current operating system to Windows 10.

I know some users think that this won’t affect them because they only use their computer for simple things, but, let me assure you that all Windows 7 users are going to be affected by this loss of support, regardless of the amount of usage or the way you use your computer. It’s more of a matter of security rather than some of the other issues that will arise. Hackers, scammers, cybercriminals are all going to be targeting computers running Windows 7. From ransomware attacks to stealing your bank information and other sensitive information, these will all become easier for cybercriminals to do if you continue using your Windows 7 machines. Your Anti-Virus might stop working due to compatibility issues, because the software manufacturer no longer supports or updates the version you are using. It’s a scary thought, and I am not guaranteeing that it’s going to happen to you, but I know that I wouldn’t want to leave myself open to these types of attacks, and I want to make sure you understand what could happen if you decide to hold off on updating or upgrading.

Some of you are hesitant to make the switch to Windows 10 because you don’t want to have to learn how to use a brand new operating system, but I can assure you that the learning curve to switch from Windows 7 to Windows 10 is minimal. All the things you loved about Windows 7 are still there in Windows 10. You get your classic desktop, you get a classic taskbar, you still have a customizable start menu, and everything else that you think you’ll miss. Windows 10 has come a long way. I have used it ever since it was in development, and let me tell you, it has improved a lot though out its years. On top of being a much more secure operating system, the support for this version of Windows is phenomenal. Microsoft is constantly updating Windows 10 and giving its users so many cool and useful features. They have customer feedback built in where you can voice your problems and opinions for others to see and could potentially get added or fixed in future updates. They’ve got a good and secure digital ecosystem going and have made it easier to use your computer.

So, should you buy a new one or upgrade your current machine to Windows 10? Well, my opinion, buy a new one. Here is my reason why. You are running Windows 7, that alone tells me that your current hardware is old and out dated. Your chances of hardware failing are much higher now because of the age of the computer. You are going to start investing more money on your old computer, where you might be better off investing that money into a new computer. I said, might, because there is going to be the exception where some users might have newer hardware in their computer and loaded Windows 7 on a machine meant for Windows 8 or 10. In these cases upgrading the Hard Drive to a Solid State Drive then installing.

Windows 10 would be a viable option. A good tech should be able to look at your machine and let you know if it is worth updating it to Windows 10. I enjoyed windows 7 a lot! It definitely had a good run. But all good things come to an end. With Windows 10 becoming the dominant Windows operating system, Windows 7 will become obsolete, but it won’t be forgotten. Very similar to the Windows XP days, we will move on and everything is going to be OK. I hope everyone is safe out there and practicing safe browsing habits. Remember, January 14, 2020 will be the last day that Windows 7 will receive any kind of update. Don’t get caught by surprise, I am always here to help.